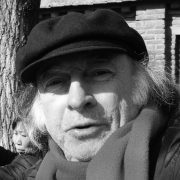 He worked for Skidmore Owing's and Merrill, a leading international architectural and planning firm,on major urban design projects and also worked for the Boston Redevelopment Authority in the 1960's on the urban renewal of Boston before setting up in private practice in Washington DC in 1972.

After retiring from the World Bank in 1996 he was a visiting professor at UC Berkeley, Urban and Regional Planning program and taught urban infrastructure policy and planning. He has been an advisor at MIT on the Special Program on Urban and Regional Studies (SPURS), and since 2005 an advisor in China.

He left Australia in 1964 and has lived in the United States since then, in New York, Boston, San Francisco and Washington DC. He is now spending time in his city of origins, Sydney as well as Beijing where he has been a long term urban planning advisor.

Attend out events at reduced rates, access speaker notes and presentations & be notified in advance of all our upcomming events. Pricing starts from as low as $25 per year. Just ensure you are signed in when buying your event tickets.

The Australian Institute of Urban Studies is an independent non-profit organisation established through the initiatives of the Australian Planning Institute and the Social Science Research Council.

The Institute is supported by membership subscription and by the proceeds of its activities such as public seminars. Although there are other, mostly professional, organisations with an interest in urban affairs, AIUS is Australia's only widely representative, non partisan, multi-disciplinary body concerned with all aspects of urban affairs. 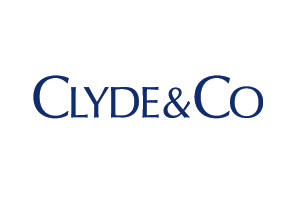 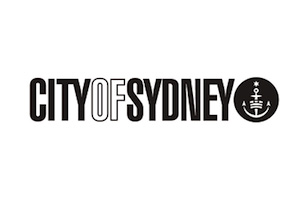 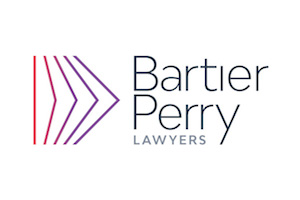 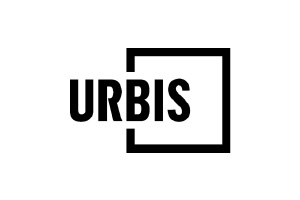 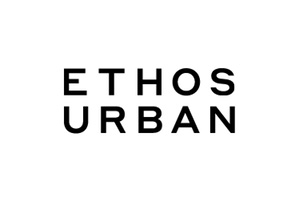 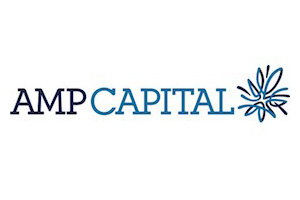 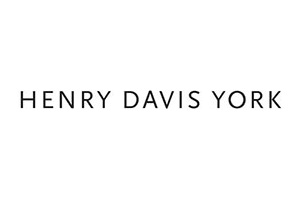 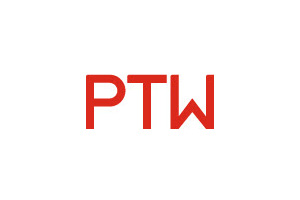 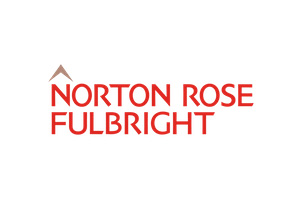