For NZ born architect and writer Elizabeth Farrelly, Sydney was love at first sight. She has called the city home ever since. Moreover, as both city councillor and writer she has influenced and reported the shape of the city for over thirty years.

Elizabeth's signature sharp, erudite and conversational style is plentifully evident in Killing Sydney. She imparts a message that is part-lovesong, part-warning about the home city she adores, covering the history of Sydney's soaring civic buildings and unique public spaces, its present reality of housing crisis and near-continual development – including the human and urban impact of ongoing projects WestConnex, NorthConnex and the F6 Extension, the Powerhouse relocation, the Packer casino, the light rail relocation, the sale of heritage buildings like the Sirius for private apartments, and Darling Harbour – and laying down the gauntlet for its protection as a green, beautiful, affordable and accessible heritage city.

Elizabeth Farrelly is a Sydney-based author, architecture critic, essayist, columnist and speaker who was born in New Zealand but later became an Australian citizen. She has contributed to current debates about aesthetics and ethics; design, public art and architecture; urban and natural environments; society and politics. In Sydney, she served as an independent Councillor of the City of Sydney from 1991 to 1995, where she was a member of the Central Sydney Planning Committees, Chair of the Civic Design Sub-Committee and member with Paul Keating of the Project Control Group for the East Circular Quay redevelopment adjacent to the Sydney Opera House. Her interest focussed on the quality of the city's public spaces. She served as a juror for design awards such as Parramatta Design Excellence Awards and the Royal Australian Institute of Architects Awards. 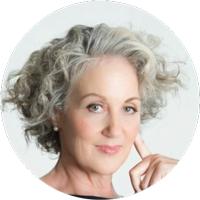 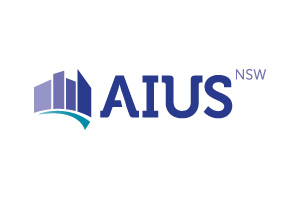